What is 'Challenging Performance'?

Over the past six decades, the way that classical scores are performed has grown increasingly homogenised. We make the case for allowing performances to be much less uniform and performers much more creative.

A collaboration between score and performer

The Challenging Performance project sees classical music-making as a collaboration between score and performer. The score is a starting-point, but it is the performer who has to make music. Whether they do that conventionally or unconventionally, they are contributing much—perhaps almost as much as the composer—to what we hear and experience. The extent of their contribution needs to be more fully recognised, celebrated and rewarded. The great variety of ways in which classical scores have been performed in the sound-recorded past helps to show how differently performers could interpret scores if they were encouraged rather than criticised for doing it.

Why would they want to do that, and why might we wish them to? Because performing should be more than reproduction. Limiting performers to existing interpretative approaches, with only small differences among them, is a poor reward for decades of focused study and practice and for the struggle to make a living. We are capable of far more; and to explore those capabilities could be far more rewarding for us and, potentially, for our audiences. Otherwise (you could argue) we might as well make do with the many recordings we have, and give up learning to sing and play at all.

This site’s central purpose, then, is to showcase convincing and creative re-interpretations of classical pieces. We hope that hearing scores rendered afresh, and as thrilling as ever, will inspire students and professionals to pursue similar practices in their own work, with rewards (artistic, personal, social, perhaps even economic) for us all.

A free online book makes the case from many different angles, illustrating the problems and offering new ways of thinking about classical performance. A brief series of podcasts offers an engaging way in.

With Challenging Performance we do not aim simply to replace one set of performance practices with another. Each recording we feature was achieved in different ways and for different reasons. Recordings are accompanied by interviews with their performers where they explain their thought and practice (select ‘Interviews and Recordings’ at the top of this page). By highlighting a diverse array of techniques and motivations, we hope to stimulate varied ideas of what performance could mean and be like.

We shall be adding new performances as they happen. And you can send in yours if you think they are radically innovative and musically persuasive. If we think so too, we’ll add them to the site. 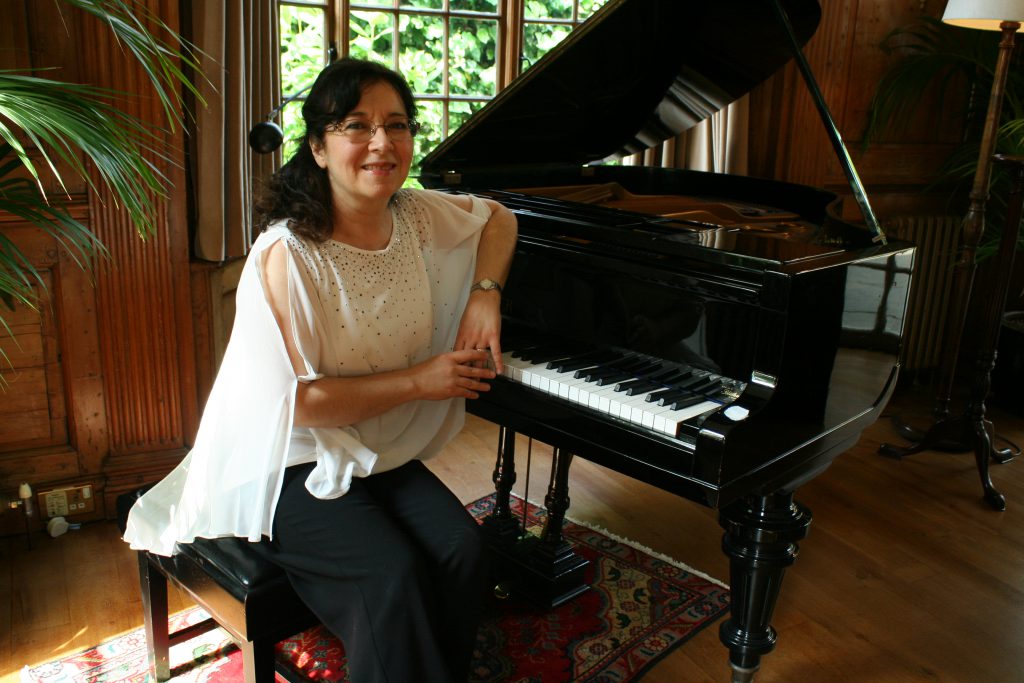